“Look again folks. There may be more to this life than just what you see.”

For Lex de Azevedo, the co-writer of the original Saturday’s Warrior and executive producer behind the new film version, this is the message he hopes audiences walk away with.

But for audiences debating whether they should even walk into the theater, there’s one thing you need to know: there is more to this movie than what you think. 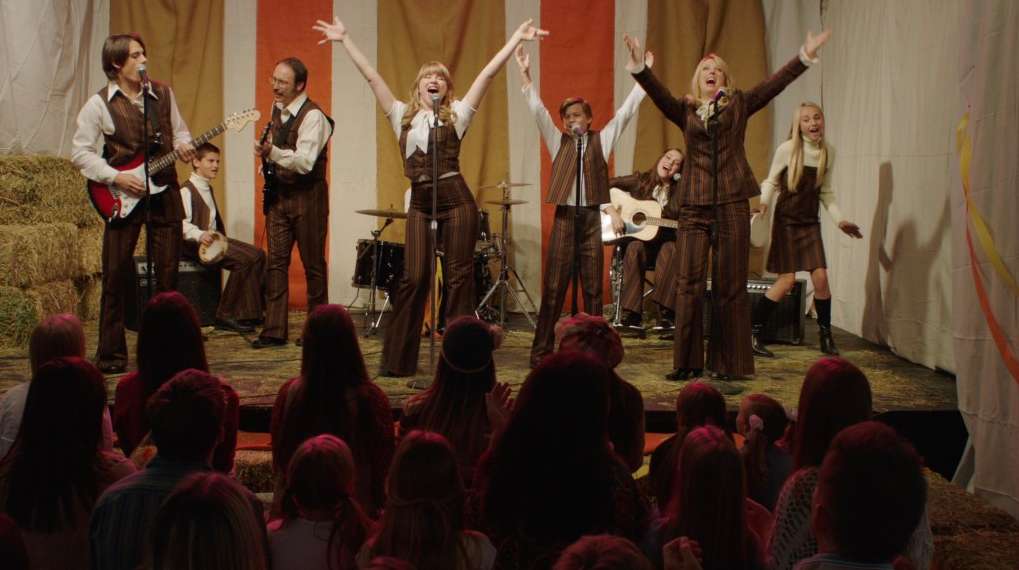 Saturday’s Warrior, a surprisingly resonant story of a 1970s family striving and struggling to find the meaning of their existence, is a film that breathes new life into a cultural phenomenon. Originally performed as a musical stage play and then filmed in 1989, the story of Saturday’s Warrior is hallowed ground for many and a strange, schmaltzy experience for others. From the very beginning, it was clear the filmmakers had to find a way to stay true to the magic and the spirit of its previous incarnations while relating the story to modern movie-goers.

Find a way they did. Taking a risk by setting the film in the 1970s, director Michael Buster chose to focus on making the characters as authentic and real as possible rather than trying to re-work the plot into 2016. The decision was controversial, but it paid off in a big way. Characters are given deeper backstories, the motivation behind major decisions is made clear, and it is especially important to note the female characters were fully developed and realized. This is evident with the character of Pam Flinders, played beautifully by Anna Daines, who is turned from a character of one-dimensional faith and optimism to a young woman who seeks her faith amidst the painful refiner’s fire. 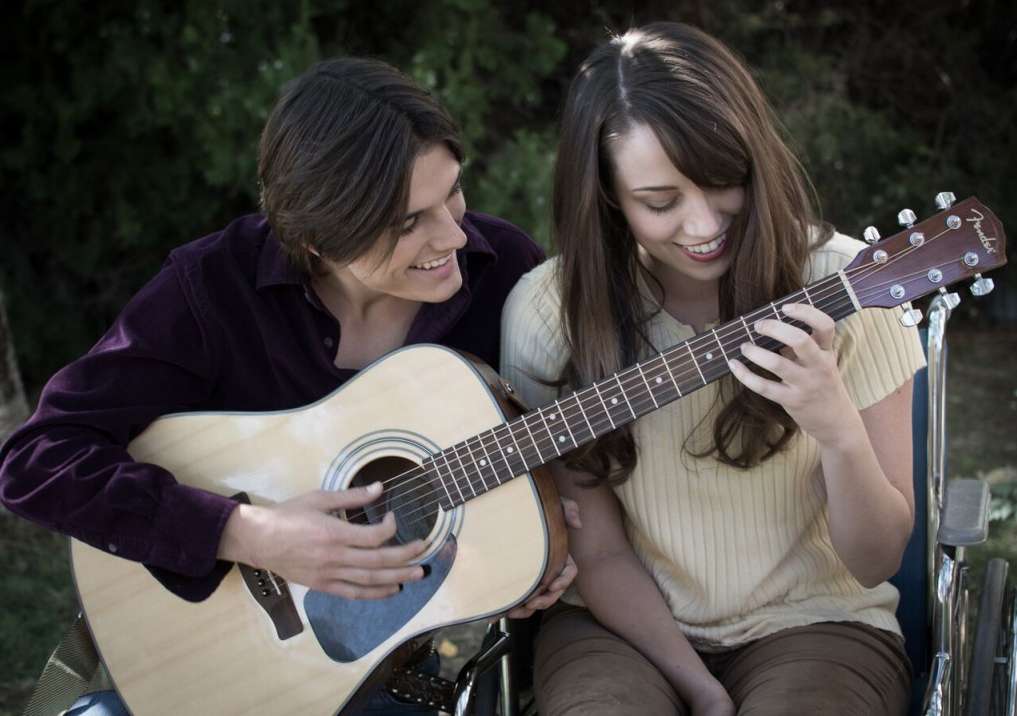 Viewers will likely find themselves relating to the situations and emotions of the Flinders family in a way they never have before. It wouldn’t be surprising to see teens and young adults coming out of theaters and feeling like they just saw some of their own experiences on screen. Questioning your faith, struggling with a debilitating illness, facing controversial issues, living through family discord, worrying over financial troubles, searching for someone to love…Saturday’s Warrior proves the true questions and struggles of humanity, and their answers, transcend any time period.

This is an especially impressive feat when you consider this was the first major film for a majority of the young actors starring in the film. Perhaps the biggest surprise and delight comes from Kenny Holland, who headlines the film as the prodigal son Jimmy Flinders. The teenager, at first glance, seems like your typical modern-day social media star. However, Holland’s devotion to understanding and portraying Jimmy’s struggle is clear in every scene and the power of his voice drives home Jimmy’s most wrenching songs.

Other standouts include Mason Davis and Monica Moore Smith as the star-crossed lovers Tod and Julie, along with an unexpected power couple Brian and Alison Clark as the leaders of the Flinders clan.

Now, Saturday’s Warrior wouldn’t be anything without its musical numbers. The film made quite some big changes, adding three new songs and completely cutting others. These changes will likely be welcome to audiences; the changes and additions removed the corny factor and amped up the drama and rockstar quality of Jimmy’s life. 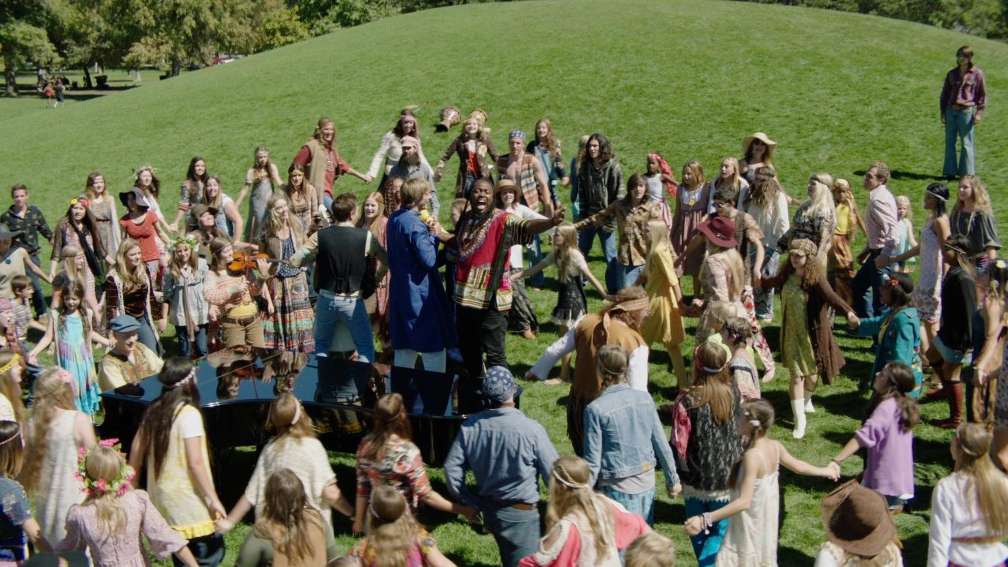 An especially good addition was the song “There’s Got to Be More,” which features Tod’s character and cameos from the popular LDS duo The Piano Guys. Fans of the original soundtrack will be glad to know that some of the songs that were only partially shown in the film were recorded in full for the CD soundtrack.

With all of the changes that were made, some storylines seemed to be given more time and attention than others. The most notable example is the use of Clinton Pulver and Morgan Gunter as Elders Wally Kestler and Harold Greene. The two actors steal every scene they’re in and bring the majority of the smart and snappy humor to film, but it never feels like their storyline ever connects to the larger arch of the Flinders family. It especially makes the scene at the end of the film between Julie and Tod a little less powerful when you don’t ever feel Julie and Wally ever had a real relationship.

Overall, Saturday’s Warrior takes ownership of its past and steps unapologetically into the present day with a vibrant, carefully-crafted offering. It may not win over its die-hard detractors, but anyone willing to look past their preconceived notions of what Saturday’s Warrior is will likely see something more…something better.

Want to see Saturday’s Warrior? Check out their official website for theater locations and request forms.